My brother Clarry once asked me “Do you really know what it means to sail around Cape Horn?” I did not at that time. Now I do!

Over 800 ships have sunk around this area and over 1000 people lost their lives. It is known to be the largest ship wreck cemetery in the world.

We had smooth waters, quite a strong wind half way round and very much enjoyed this experience. How fantastic – Peter and I have sailed round Cape Horn!

Our alarm clock rang at 5.30am. Unfortunately we were 30 minutes too late for sunrise.

Our ship was due to arrive at the Cape at 7am. On arrival our captain turned off the motors of the ship and let the wind sail us round the island. It was a great experience. Most passengers were on board and hot chocolate was again being served.

Cape Horn is located in Chile.

Cape Horn was discovered and first rounded by the Dutchman Willem Schouten, who named it after the city of Hoorn in the Netherlands. For decades, Cape Horn was a major milestone on the clipper route, by which sailing ships carried trade around the world. The waters around Cape Horn are particularly hazardous, owing to strong winds, large waves, strong currents and icebergs; these dangers have made it notorious as a sailors' graveyard.

The need for ships to round Cape Horn was greatly reduced by the opening of the Panama Canal in 1914. Sailing around the Horn is widely regarded as one of the major challenges in yachting. Thus a few recreational sailors continue to sail this route, sometimes as part of a circumnavigation of the globe. Almost all of these choose routes through the channels to the north of the Cape. (Many take a detour through the islands and anchor to wait for fair weather to visit Horn Island, or sail around it to replicate a rounding of this historic point). Several prominent ocean yacht races, notably the Volvo Ocean Race, the VELUX 5 Oceans, and the Vendée Globe, sail around the world via the Horn.

The cape lies within what are now Chilean territorial waters, and the Chilean Navy maintains a station on Hoorn Island, consisting of a residence, utility building, chapel, and lighthouse.

A short distance from the main station is a memorial, including a large sculpture made by Chilean sculptor José Balcells featuring the silhouette of an albatross, in remembrance of the sailors who died while attempting to "round the Horn". It was erected in 1992 through the initiative of the Chilean Section of the Cape Horn Captains Brotherhood. The terrain is entirely treeless, although quite lush owing to frequent precipitation. Cape Horn is the southern limit of the range of the Magellanic penguin.

The strong winds of the Southern Ocean give rise to correspondingly large waves; these waves can attain great height as they roll around the Southern Ocean, free of any interruption from land. At the Horn, however, these waves encounter an area of shallow water to the south of the Horn, which has the effect of making the waves shorter and steeper, greatly increasing the hazard to ships. If the strong eastward current through the Drake Passage encounters an opposing east wind, this can have the effect of further building up the waves. In addition to these "normal" waves, the area west of the Horn is particularly notorious for rogue waves, which can attain heights of up to 30 metres (98 feet).

The prevailing winds and currents create particular problems for vessels trying to round the Horn against them, i.e. from east to west. This was a particularly serious problem for traditional sailing ships, which could make very little headway against the wind at the best of times; modern sailing boats are significantly more efficient to windward and can more reliably make a westward passage of the Horn, as they do in the Global Challenge race. 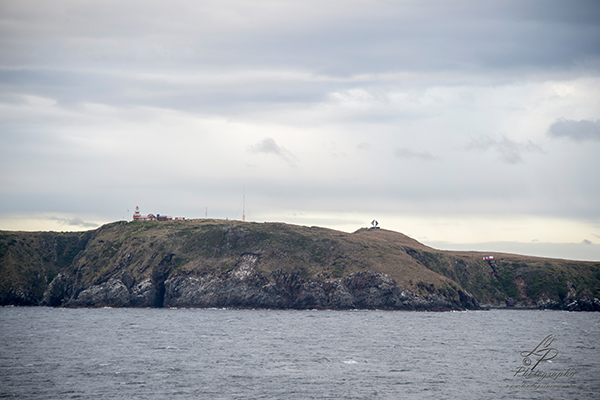 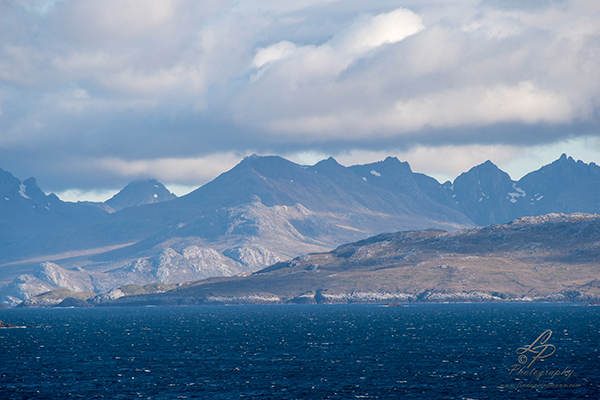 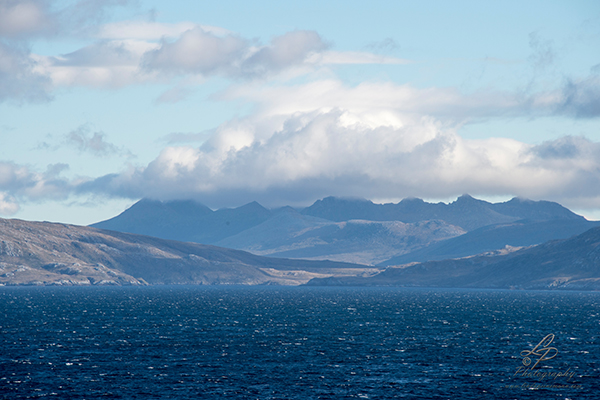 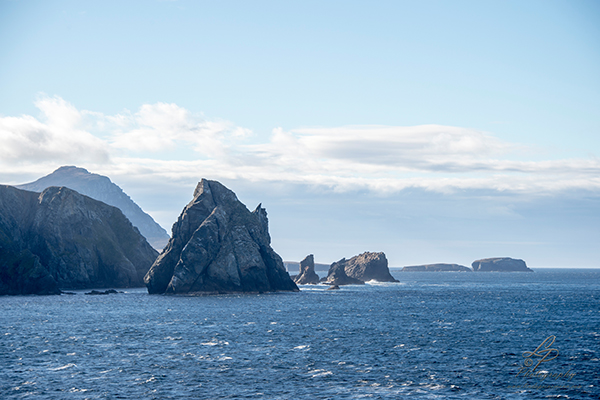 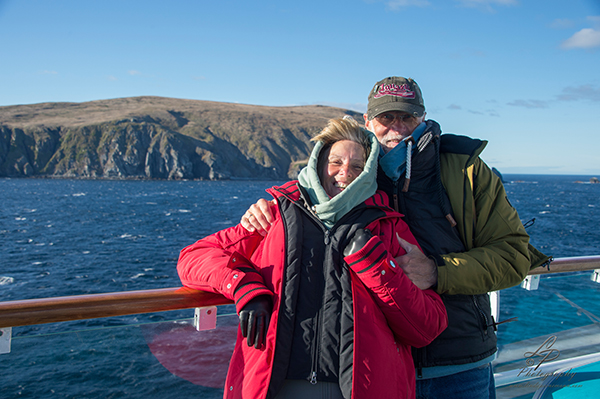 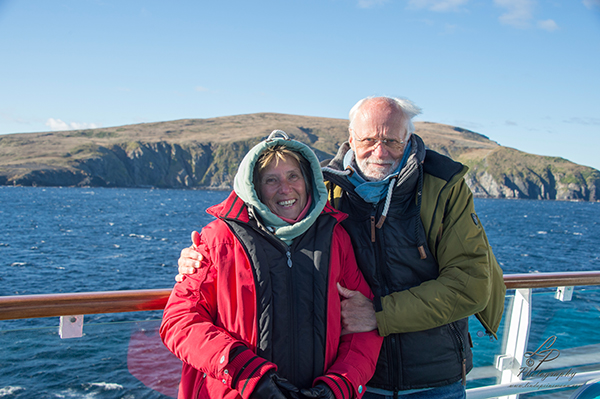 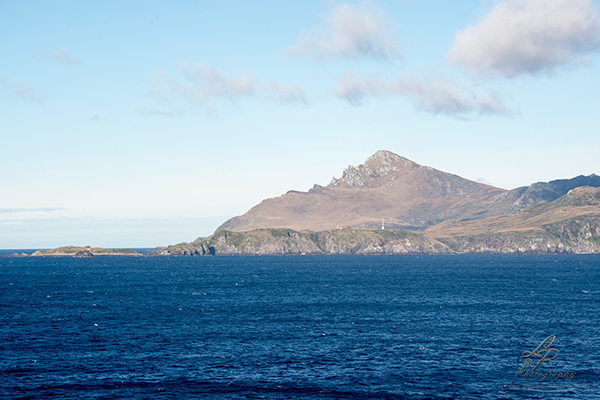